Thefts of vehicles have risen by more than 50% to hit their highest level in four years.

Its Freedom of Information request to police forces showed all bar three of the respondents recorded an increase in the numbers of vehicles stolen in their force areas from 2014-15 and 2018-19.

Only Lincolnshire, the City of London and Police Scotland recorded a reduction in thefts over this period however, with reductions of 28, 29 and 473 thefts respectively.

While RAC Insurance acknowledged that the number of vehicles licensed to be driven on the UK’s roads is higher than at any point in the past, it highlighted that the rises in crime still show cause for concern.

Spokesperson Simon Williams said: “These figures paint a rather disturbing picture – vehicle thefts are on the rise almost everywhere, and in some parts of the country numbers are rocketing. It’s also not the case that the rises in crime are confined to a few larger urban areas, with many police forces covering more rural areas also seeing big increases.

He added: “One crumb of comfort from the data however is that the increases might be starting to plateau, and it will be interesting to discover just what effect the coronavirus lockdown has on vehicle thefts when the data becomes available.

“Some of the increases in recent years can be put down to a rise in thefts of vehicles that are easier to steal, such as motorbikes and mopeds that are less likely to have immobilisers. Government data also shows that thieves generally use keys to access vehicles in around half of crimes, which suggests perhaps some drivers could do more to keep their keys safe. And in an estimated fifth of cases (18% in 2018), thieves were able to access cars because one or more cars weren’t locked in the first place.” 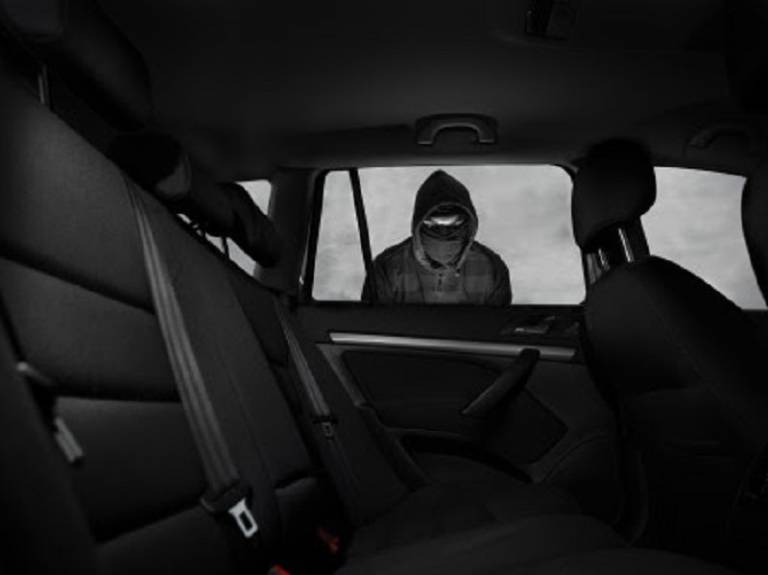